Ten navigation puzzles! How did that happen over the last two and a half months?

If you've followed through all the puzzles to date, you'll have practised the map reading and navigation principles in this puzzle. But, of course there's a twist!

The first five correct answers will get one black and one white no-mad Giraffe Multi-wrap. 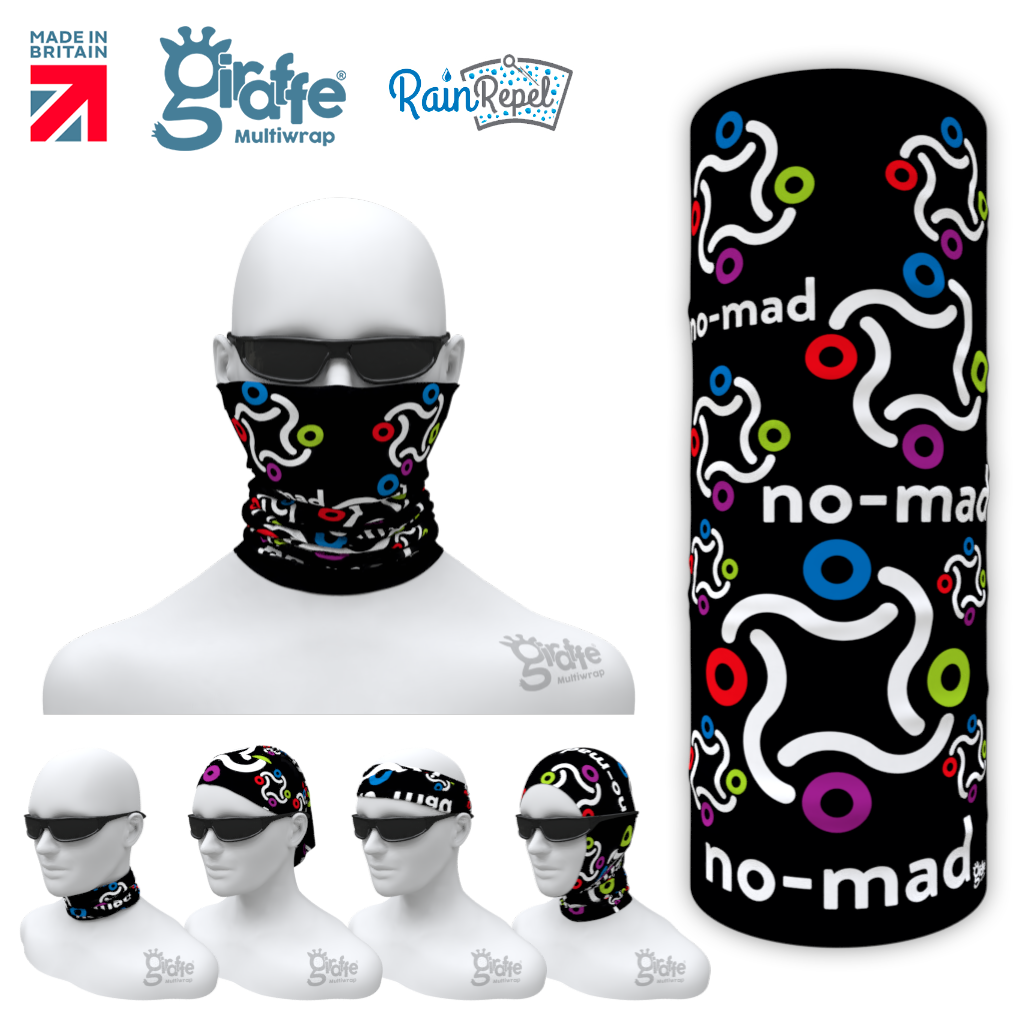 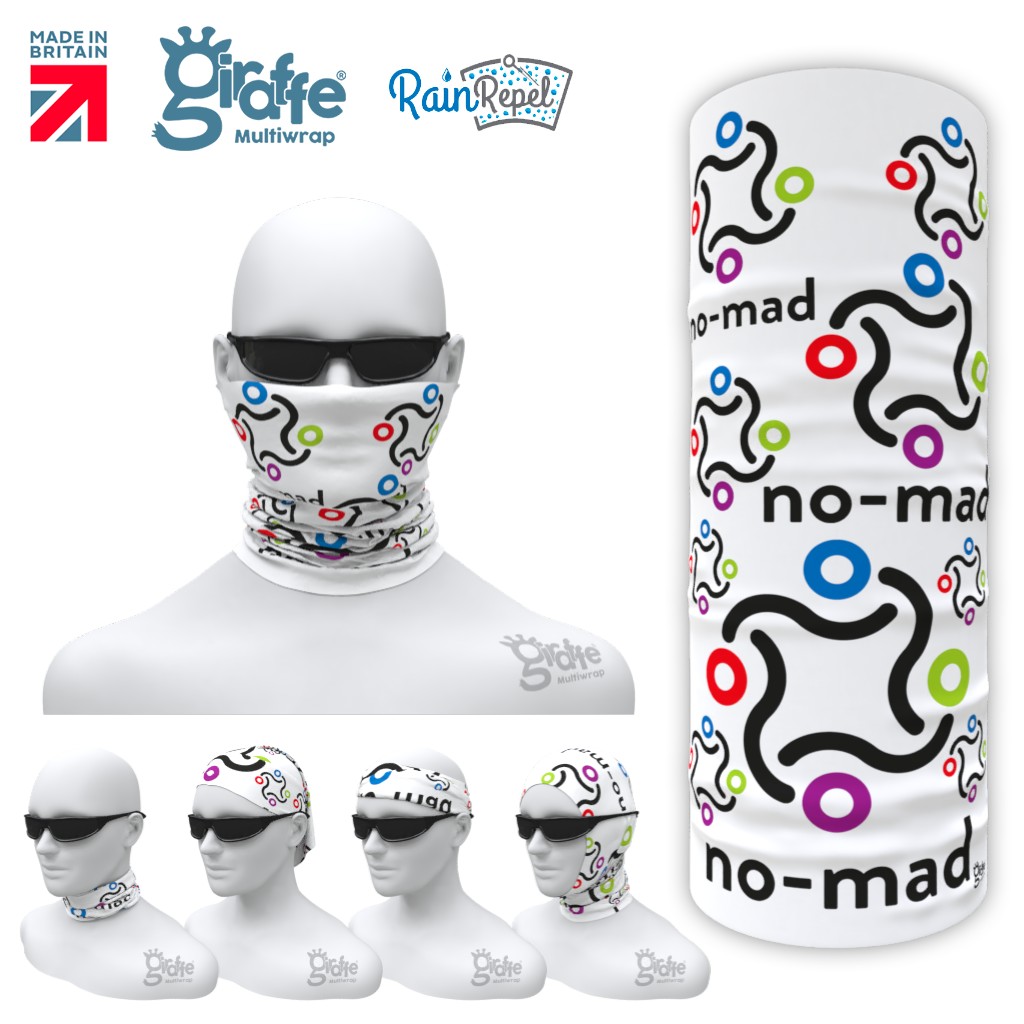 The first correct answer will get their choice of three Harvey Maps from the mountain series (we'll order them in so might take a week or so, but you'll be kept up to date) and one Silva Expedition 4 compass. 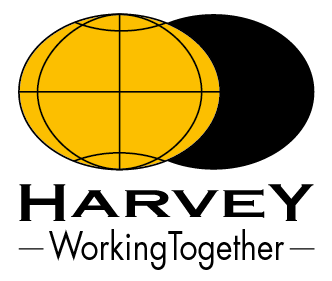 Hmmm... this lockdown time has meant a bit too much imagination time - and having watched films with my daughter (like How to Train your Dragon (1,2 &3)...) perhaps this puzzle is best told as a story.

You might find that you will have to learn about a few simple things, but there are plenty of online tools to help you convert or understand things if you need them. There is a lot of history in navigation so adding things like the 'chain' developed in by Gunter in the 1600's as the 'Acres Breadth' will mean even the most knowledgeable navigator might need a bit of extra help.

However, there is nothing 'new' here in terms of navigation - stay calm, work through the process and all will be good!

Now, imagine you're a traveller in a land of legends called Meirionnydd. You're an expert in all sorts of travel, walking, coracles and all sorts of other unusual skills. Of course you have a number of ordinary friends, but your most trusted travelling companion is Toothless. 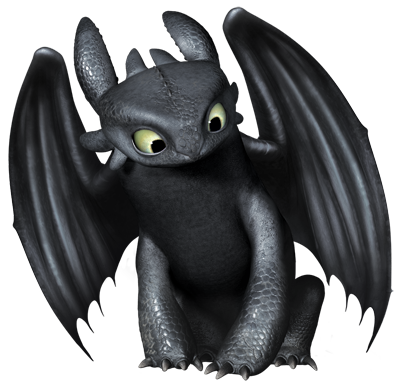 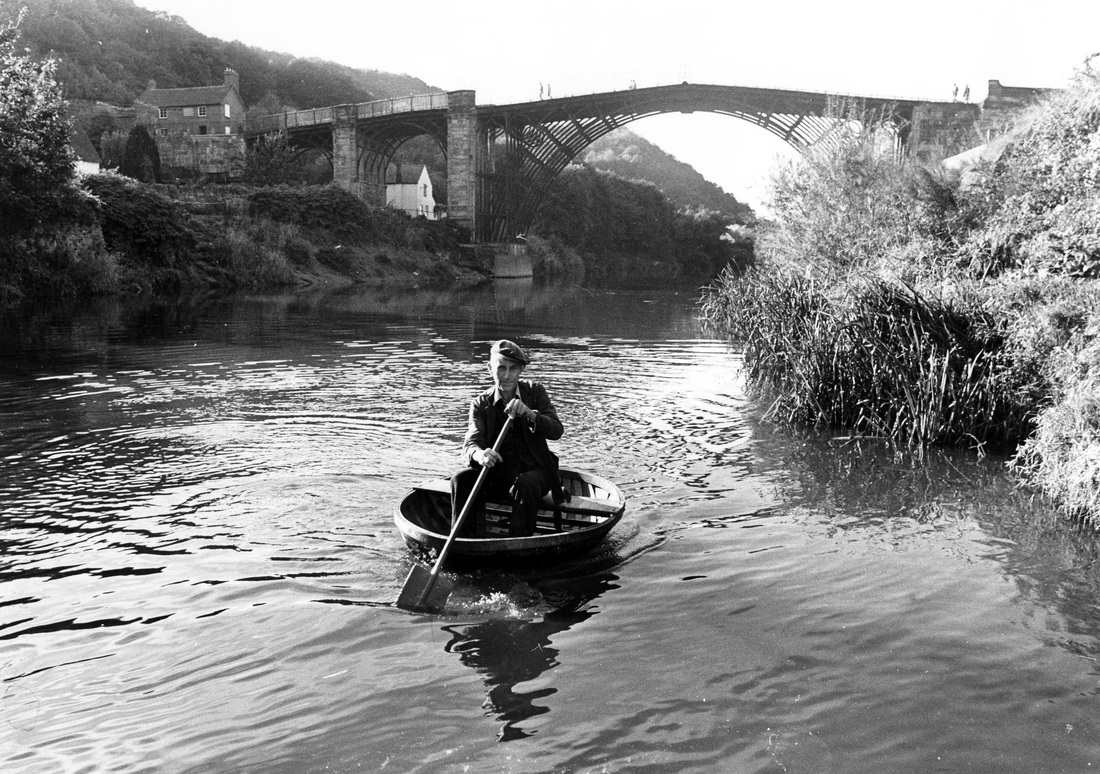 Toothless is a Dragon, and a very expert flyer. He prefers to land in open spaces and will always land into the prevailing winds. He normally needs about half a chain to come to a halt. Given the choice he likes to sleep in a place where he's at the highest point in a radius of about fifteen chains. Toothless is very modern in someways and likes being accurate so uses the nineteen eighty four World Geodetic System as his standard for describing his location.

Your coracle skills allow you to travel in shallow water, moving water and lakes. Although very nimble and easy to hop in and out of the river, due to being sat upright tall bridges are of a special interest to you, so you don't end up getting wet.

This journey begins at the stone ring in in Dolgellau, this was put in place in nineteen forty eight to welcome the Eisteddfod this is at a latitude of fifty two degrees, forty four minutes and thirty seven point eight two seconds North, and a longitude of three degrees, fifty three minutes and twenty point three five seconds West.

You summon Toothless and command him to fly on a bearing of three hundred and twelve degrees and land after one hundred and fifty nine and a half chains.

You continue on foot, travelling first north west to join a footpath, marked as a public right of way. Once on the line you turn north east and cross two field boundaries. Where the footpath right of way forks, take the west option. This will cross a single field boundary and then three streams. Toothless is thirsty so getting him to move on takes a while. You stop in the nearby barn for a brief rest.

Leaving the field boundary by the barn to your left, head uphill.

You cross four stone walls, all the time leaving the original boundary to your left at all times.

At the next boundary you meet open land, again you ask Toothless to fly the next leg. He sets off on a bearing of three hundred and fourteen degrees and travels for nineteen and two fifths chains.

After taking in the amazing views at this point Toothless takes off for a landing point on tarmac. It's narrow so there is only one way he can land here with the strong Westerly breeze. To get to this point it's a distance of three hundred and seventy seven and a quarter chains on a bearing of three hundred and fifty three degrees.

At the landing point, still sat on Toothless back, you scan the rugged horizon line in front of you. You can make out the bwlch that allows the northernmost public right of way marked on the map to pass through the flat, ice polished, rocky plateaus that are intersected by steep, deep, glacial breaches, and short broken crags.

If you followed the shortest route to this bwlch, and continued on the right of way you quickly calculate your time by Naismith (assuming two hundred chains an hour and a minute for every half a chain of elevation) you would arrive at a steading after approximately two hours.

You set off on foot and allow Toothless to soar in amongst the amazing terrain above you.

After two hours, you reach the building and here you pull out your coracle, launch and make slow progress into the wind.

The water shallows, but starts to assist you as you enter a small tributary. You float downstream, under ten bridges marked on the map with double solid lines crossing the water course.

After this tenth bridge, take out on river left (as you face downstream) after approximately fifteen chains.

From here you shoulder your coracle and walk to the nearest train station.

Squeezing Toothless and your Coracle onto the train is a problem, and after travelling north, you're asked to get off at the fifth stop.

It's getting dark, and you're looking for somewhere to sleep for the night.

You take the old drovers road marked as a byway open to all traffic, and then continue on the footpath marked as a right of way for another forty three and three quarter chains.You gaze at the field boundary paralleling your course. Today, you don't need your coracle.

Toothless eagerly heads to a place which suits him to sleep.

What is the latitude and longitude of where Toothless will snooze overnight?

Nav puzzle 12 and a challenge